Effectively addressing damages is critical during voir dire. And during jury selection of a headline-grabbing trial against Gawker Media, Kenneth Turkel’s questioning helped select a jury that delivered him a blockbuster verdict.

Jury selection in the 2016 trial stretched across three days. By the time Turkel, of Tampa’s  Bajo | Cuva | Cohen | Turkel turned in earnest to the issue of damages, he’d spent more than three hours questioning jurors on matters ranging from their opinions on marriage to their radio listening habits.

Importantly, during that time, Turkel had worked to build a strong rapport with the jury pool, through humor and a conversational style that encouraged prospective jurors to be forthcoming and candid in their answers.

And when jurors weren’t immediately forthcoming, as when Turkel initially turned to the issue of damages issue, he drew on that rapport to press them.

Turkel opened on the damages issue by asking if anyone in the pool heard about a civil lawsuit they thought was frivolous.

When no one in the jury raised their hands, Turkel became clearly incredulous. “Nobody’s ever heard anything in the news, and they’ve never looked at it and said ‘Oh my God, can you believe so-and-so recovered that amount?”

At that, hands began to raise. “All right, yeah,” Turkel said, smiling. “I figured.”

That kind of back-and-forth encouraged prospective jurors to open up on their opinions, with some recalling their shock at the famous multi-million-dollar McDonald’s “hot coffee” verdict. And one prospective juror mentioned her surprise at hearing about a claim involving a woman who had allegedly died after being startled by a snake.

“Could’ve been  a really, really scary snake,” Turkel deadpanned, as the jury pool erupted in laughter.

As other jurors shared their views, Turkel drew them out with follow-up questions, while also turning to quieter jurors whose body language may have signaled concern.

“Number 3, you look very pensive right now,” Turkel said to one prospective juror who had been quiet on the issue. “Do you have an opinion? You were, like, in hard-core thinker pose right there.”

Throughout the questioning, Turkel walked a line of drawing out jurors who may be against awarding a large verdict while highlighting a vocal consensus among the pool that they would consider the case on its merits.

And Turkel’s masterful voir dire helped select a jury that ultimately found for Bollea and awarded him $140 million.

No comments to show. 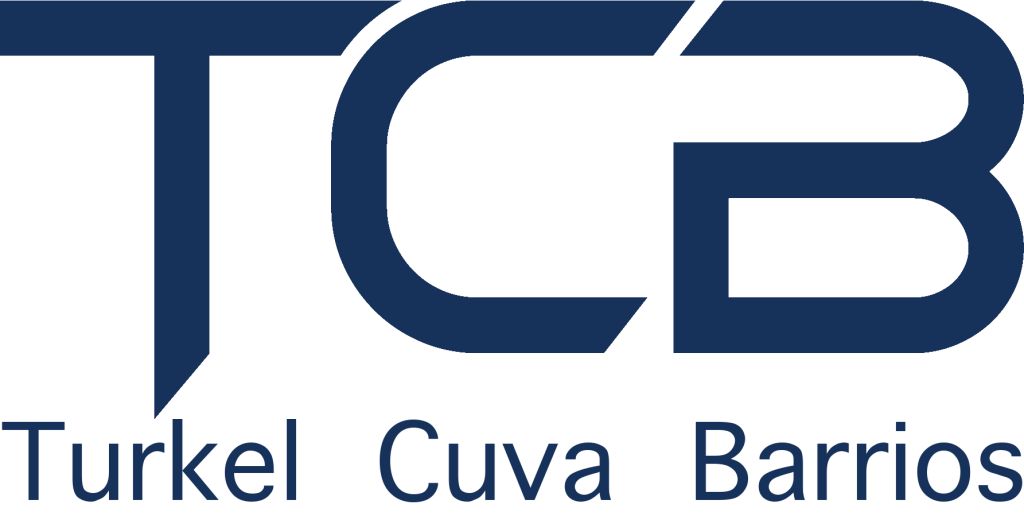